Facts to know about bitcoin

Bitcoin is a cryptocurrency and worldwide payment system. It is the first decentralized digital currency, as the system works without a central bank or single administrator.It was invented by Satoshi Nakamoto in 2009. 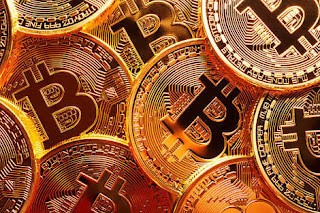 According to legend, Satoshi Nakamoto began working on the Bitcoin concept in 2007. While he is on record as living in Japan, it is speculated that Nakamoto may be a collective pseudonym for more than one person. 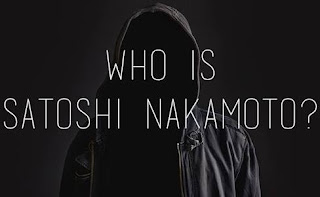 Nakamoto publishes a design paper through a metzdowd.com cryptography mailing list that describes the Bitcoin currency and solves the problem of double spending so as to prevent the currency from being copied.


The first transaction of Bitcoin currency, in block 170, takes place between Satoshi and Hal Finney, a developer and cryptographic activist.
New Liberty Standard publishes a Bitcoin exchange rate that establishes the value of a Bitcoin at US$1 = 1,309.03 BTC, using an equation that includes the cost of electricity to run a computer that generated Bitcoins. 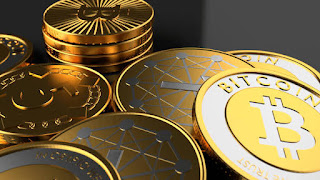 The word bitcoin first occurred and was defined in the white paper that was published on 31 October 2008. It is a compound of the words bit and coin.The white paper frequently uses the shorter coin.


It follows the ideas set out in a white paper by the mysterious Satoshi Nakamoto, whose true identity has yet to be verified. Bitcoin offers the promise of lower transaction fees than traditional online payment mechanisms and is operated by a decentralized authority, unlike government-issued currencies. Today's market cap for all bitcoin (abbreviated BTC or, less frequently, XBT) in circulation exceeds $7 billion. There are no physical bitcoins, only balances kept on a public ledger in the cloud, that – along with all Bitcoin transactions – is verified by a massive amount of computing power.